How did we come to divide humanity into First and Third Worlds, Global North and Global South? What explains the deep and abiding inequalities between vast regions of the world and their peoples? This course traces the political, economic, and intellectual history of the Global South so that we can better understand our globalized present. Over the course of our 500-year journey, you will be introduced to methods and theories central to the humanities today.

We start in the 16th century to explore the roots of capitalism in Europe’s colonization of the Americas and the Atlantic slave trade. The emergent globe-spanning empires ruled vast swaths of humanity for the benefit of the few, until 19th- and 20th-century national liberation struggles won political independence for peoples across Africa, Asia, and Latin America. These postcolonial societies birthed rich new art forms, militant worldviews, and, in the 20th-century, a phalanx of solidarity against the neocolonial ambitions of Cold War powers. Decolonization certainly revolutionized geopolitics, but today colonized and colonizer alike must continue the work of decolonizing our minds. In doing so, we will look to knowledges and practices authored in the Global South that by looking beyond Western development models may in fact guide all of us toward ecological justice and a sustainable future. 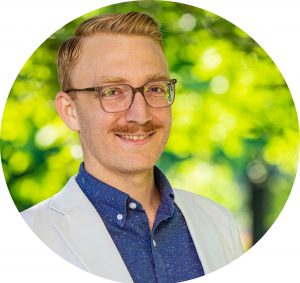